When the Mob Turned to Plastic Surgeons to Erase Their Fingerprints 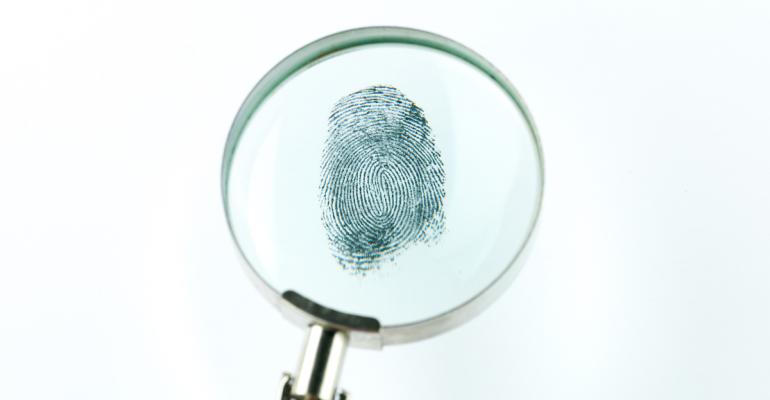 If the mob could be said to have anything resembling a golden age, it was in the 1930s, when Prohibition rendered bootlegging and various other vices very profitable. But all of that criminal activity—and associated murder—made having fingerprints and recognizable faces very inconvenient.

If the mob could be said to have anything resembling a golden age, it was in the 1930s, when Prohibition rendered bootlegging and various other vices very profitable. But all of that criminal activity—and associated murder—made having fingerprints and recognizable faces very inconvenient.

This led to a brief uptick in a very unusual occupation: plastic surgeon for the mob.

These morally disreputable physicians circulated in the underworld, offering to perform plastic surgery to change recognizable faces and alter or remove fingerprints, which were quickly becoming the new standard in identification for law enforcement. In 1933, one such physician, Joseph Moran, stirred up business by agreeing to stitch up mobsters and remove bullets for patients who had been shot, a common occupational hazard.

He then agreed to remove the prints of Chicago gangsters Fred Barker and Alvin Karpis. This was marginally successful—Karpis had problems getting into Canada thanks to his lack of clean prints—but Moran didn’t seem to realize that he was swimming with sharks. After bragging he knew an incriminating amount of detail about the Barker gang’s activities, his body washed ashore in Ontario in 1935. (Moran was missing his prints, but that was because his hands had been chopped off along with his feet.)

Another doctor, Wilhelm Loeser, accepted $5000 to change the appearance and prints of John Dillinger, using hydrochloric acid and then scraping away the prints—an experimental procedure Loeser had first used on himself. (Loeser was also no choir boy, having been convicted of dealing cocaine and heroin.)

To alter Dillinger’s face and smooth his distinctive cleft chin, Loeser used tendons sourced from a kangaroo to stretch the skin. In the end, Dillinger looked more or less like Dillinger, while Loeser was eventually caught and sentenced to serve the remainder of a three-year term for narcotics possession.

Some mobsters opted for a do-it-yourself approach, using acid or simply slashing away at their fingers to mutilate them. But these attempts typically leave outer ridges of the prints visible or fail to burrow far enough into the skin to remove deeper layers. A partial print can still be obtained. Worse, criminals trying to obliterate their prints wind up looking very suspicious. Combined with other methods of identification, it’s more or less a lost cause.

Proof? Following Dillinger’s demise in a shootout with the FBI in 1934, his acid-etched prints were still a positive match.