HomeResearchUS Military to Conduct Clinical Trial of Anti-Aging Pill Next Year
Recent
A Woman Developed Life-Threatening Sepsis 14 Months After She Got Cosmetic Butt Fillers
Sep 22, 2021
How the 20 Highest-Paid Specialties Changed in 2021
Sep 15, 2021
Sufentanil Tablet Reduces Post-Op. Recovery Time and Opioid Use
Sep 15, 2021
South Korea Will Now Mandate Cameras in Operating Rooms
Sep 02, 2021
CO2 Laser and PRP Combination Therapy for Optimal Skin Resurfacing
Sep 01, 2021
A Plan to Strengthen Your Practice’s Growth
Sep 01, 2021
Where to Start When Moving, Renovating or Expanding
Sep 01, 2021
Women in Aesthetics: Heidi A. Waldorf, MD, is Up for the Challenge
Sep 01, 2021 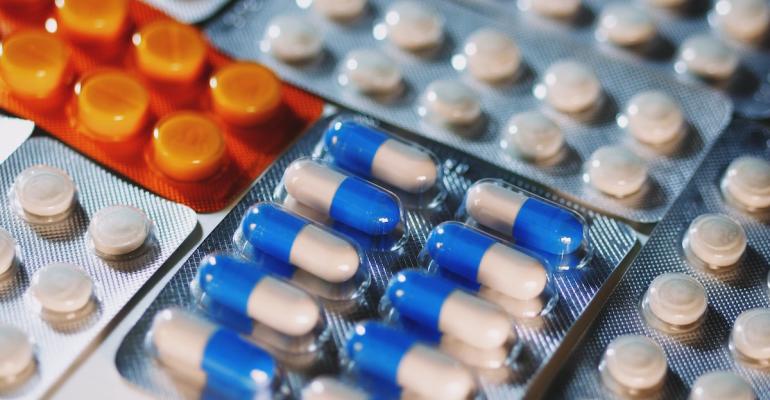 The command has spent $2.8 million in a joint effort with a private biotech laboratory, Metro International Biotech, LLC (MetroBiotech), since 2018 to develop the pill.

Lisa Sanders, director of science and technology for Special Operations Forces, acquisition, technology & logistics (SOF AT&L), told the outlet that SOCOM has completed pre-clinical safety and “dosing studies in anticipation of follow-on performance testing” of the drug, which has the potential to “delay aging” and “prevent onset of injury.”

The pill is a “first-in-class nicotinamide adenine dinucleotide, oxidized state (NAD+) enhancer,” according to Genetic Engineering & Biotechnology News. NAD is a coenzyme central to metabolism.

The MetroBiotech website further explained the significance of NAD+, describing it as a key ingredient in preserving health and metabolic function.

“NAD+ levels have been shown to decline as humans age and increasing NAD+ to preserve health and normal metabolism is believed to have broad pharmaceutical potential,” the laboratory explained.

SOCOM’s Navy Cmdr. Tim Hawkins told Breaking Defense that the development of the drug is based on “human performance small molecules” that regulate biological processes and “make up 90 percent of pharmaceutical drugs (such as insulin, aspirin, and antihistamines).”

“These efforts are not about creating physical traits that don’t already exist naturally. This is about enhancing the mission readiness of our forces by improving performance characteristics that typically decline with age,” Hawkins added.

“Essentially, we are working with leading industry partners and clinical research institutions to develop a nutraceutical, in the form of a pill that is suitable for a variety of uses by both civilians and military members, whose resulting benefits may include improved human performance – like increased endurance and faster recovery from injury.”

Statement on Physician-Led Care and Physician Assistant Title Change and non-Physician Clinician use of the title "Doctor"
Jun 16, 2021