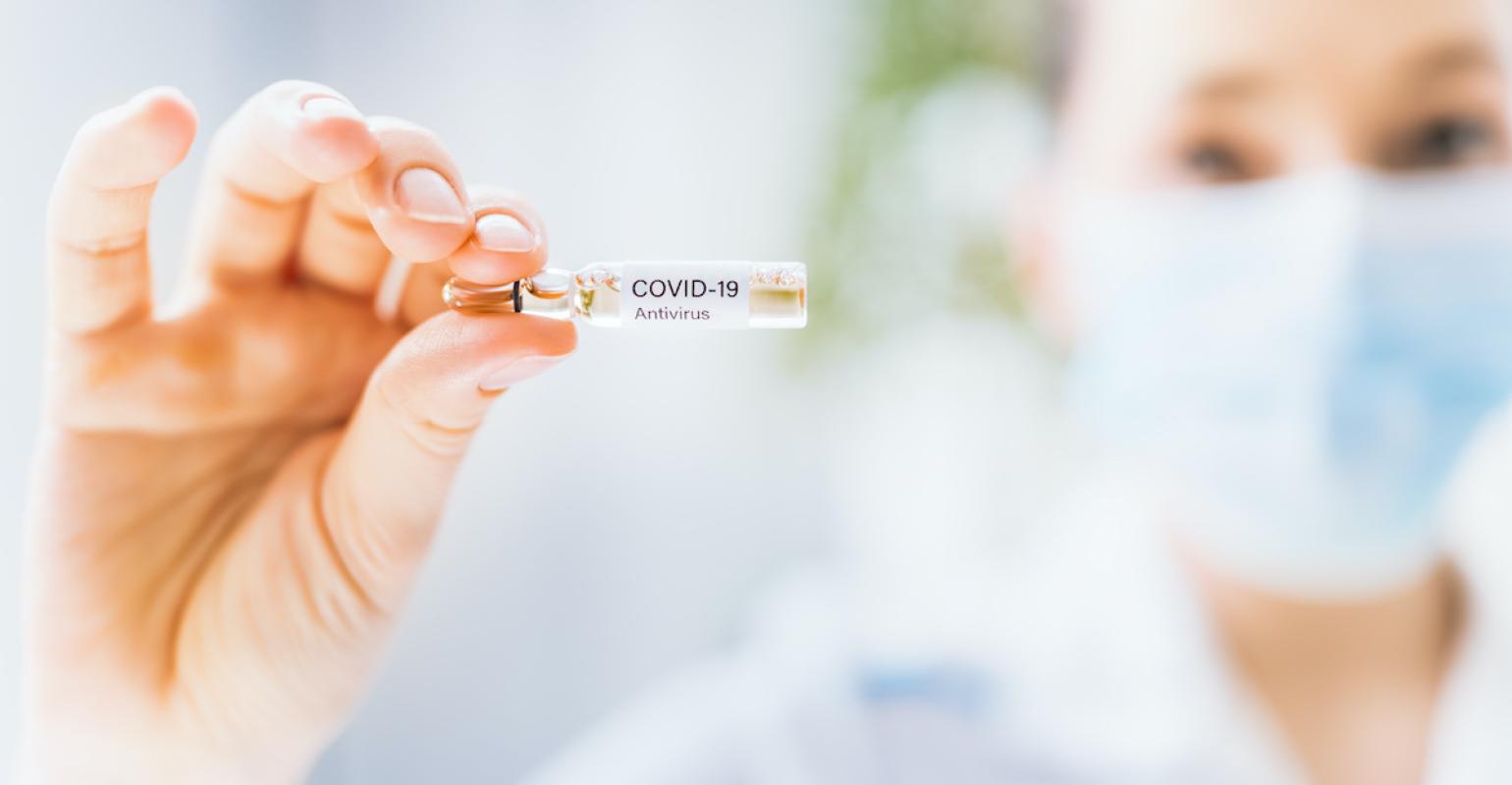 A new study suggests that those who have been diagnosed with COVID-19 should wait at least 7 weeks before undergoing surgery to avoid a higher risk of postoperative death.

A new study suggests that those who have been diagnosed with COVID-19 should wait at least 7 weeks before undergoing surgery to avoid a higher risk of postoperative death.

Led by researchers from the University of Birmingham in the United Kingdom, the team looked at data from more than 140,000 patients who underwent surgery at more than 1,600 hospitals in 116 countries in October 2020.

Death rates during the 30 days after surgery were 1.5 percent among those who had not developed COVID-19, and 4 percent among patients who had surgery within 4 weeks of infection.

Published March 9 in the medical journal Anaesthesia, the numbers were consistent across elective and emergency surgery, age groups, fitness level, and whether the operation was considered major or minor.

Evaluating the Risk on a Case-by-Case Basis

“Decisions regarding delaying surgery should be tailored for each patient, since the possible advantages of delaying surgery for at least 7 weeks following SARS-CoV-2 diagnosis must be balanced against the potential risks of delay,” said study author Aneel Bhangu, from the University of Birmingham, in a statement.

“But we know that COVID affects blood vessels, which are critical for healing and overall recovery from surgery,” Li said. “It also causes inflammation through an autoimmune phenomenon, as well as nerve damage and more. All of these problems make recovery from surgery more challenging, especially the vascular problems.”

“The decision to go forward with surgery depends on things like comorbidity, severity of the infection, and duration of the illness, which may be different for everybody,” Fouts said.

“Some people could just have pulmonary symptoms, or some people might have permanent heart damage, while others could have prolonged brain damage. So, whether and when surgery is appropriate after COVID-19 needs to be determined on a case-by-case basis.”

FDA Warns on Use of Certain Surgical Mesh in Breast Reconstruction
Apr 06, 2021