Free Access A Pandemic of Dysmorphia: “Zooming” into the Perception of Our Appearance 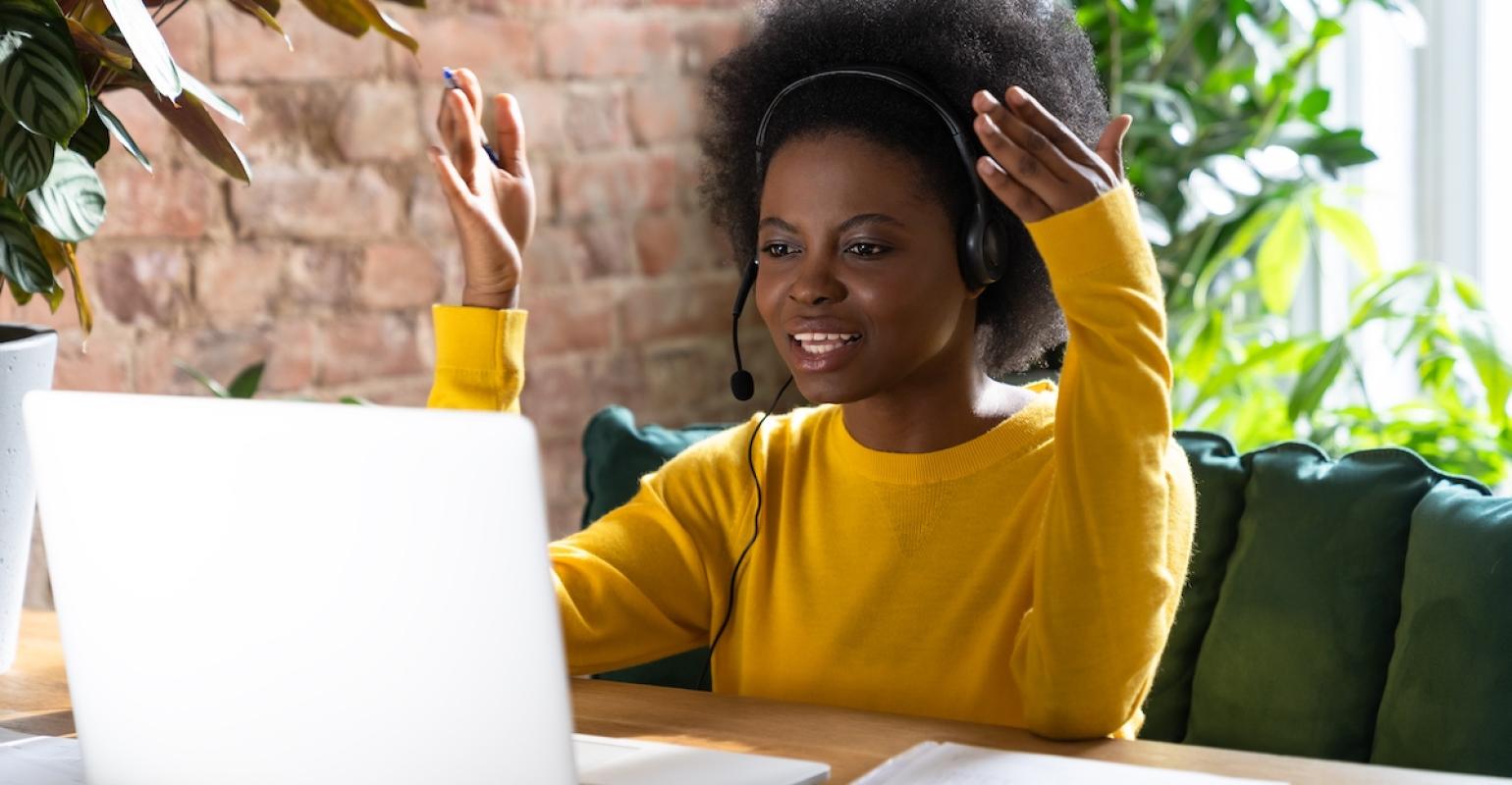 The global pandemic has seen a massive shift toward remote work and living, with people spending record amounts of time on virtual platforms (herein collectively termed “Zoom”) with evidence indicating that these remote trends will persist even when conditions improve.

The global pandemic has seen a massive shift toward remote work and living, with people spending record amounts of time on virtual platforms (herein collectively termed “Zoom”) with evidence indicating that these remote trends will persist even when conditions improve.1

Zoom has allowed life to go on in an ever-changing world, but may be affecting the way individuals view themselves. The authors have noted a surge in patients citing their appearance on Zoom as a reason to seek care, particularly concerned with acne and wrinkles. A recent analysis of Google search trends during the pandemic showed the terms “acne” and “hair loss” are increasing in this newly virtual reality.2 They attributed this trend to the association of acne and hair loss with anxiety and depression, common psychological conditions during quarantine. We suspect the trend may also arise from people constantly seeing themselves on video and becoming more aware of their appearance.

Before Zoom took over as the metric used to value one's appearance, patients used selfies and an arsenal of photo editing apps to create filtered versions of themselves. Dubbed “Snapchat dysmorphia,” the influx of patients hoping to look more like their edited selves has caused widespread concern for its potential to trigger body dysmorphic disorder.3 In 2019, 72% of American Academy of Facial Plastic and Reconstructive Surgery members reported seeing patients seeking cosmetic procedures to improve their selfies.4 In addition, higher levels of engagement on social media have shown to correlate with increased body dissatisfaction.3 Unlike the still and filtered selfies of social media, Zoom displays an unedited version of oneself in motion, a self-depiction very few people are used to seeing on a daily basis. This may have drastic effects on body dissatisfaction and desire to seek cosmetic procedures.

So why are webcams so unsettling to users? During real-life conversations, we do not see our faces speaking and displaying emotions, and we certainly do not compare our faces side-by-side to others like we do on video calls. In addition, cameras can distort video quality and create an inaccurate representation of true appearance. One study found that a portrait taken from 12 inches away increases perceived nose size by 30% when compared with that taken at 5 feet.5 Webcams, inevitably recording at shorter focal lengths, tend to produce an overall more rounded face, wider set eyes, and broader nose.6 It is important for patients to recognize the limitations of webcams and understand that they are, at best, a flawed representation of reality.

To further deconstruct the motivations behind this influx of patients in the era of Zoom, we turn to the facial feedback hypothesis. The theory explains that treatment of sad-appearing wrinkles may reduce depression by making the patient appear less sad to others, which, in turn, makes them feel better about themselves.7 Perhaps there is a recent surge in patients seeking cosmetic procedures simply because they now see their imperfections on camera daily, or because the wrinkles they see on screen make them look more depressed to others and feel more depressed themselves. The theory in the context of Zoom is particularly interesting, as the patient is also the viewer. They may perceive themselves as sad because of the wrinkles they see, which further negatively affects their emotions, leading to a dangerous cycle of self-deprecation. This becomes a major concern when an individual becomes excessively preoccupied with real or imagined defects. A life disproportionately spent on Zoom may trigger a self-critical comparative response that leads people to rush to their physicians for treatments they may not have considered before months confronting a video screen, a new phenomenon of “Zoom Dysmorphia.”

Beverly Hills Plastic Surgeon Dies From COVID After Patient Coughs on Him
Jan 12, 2021