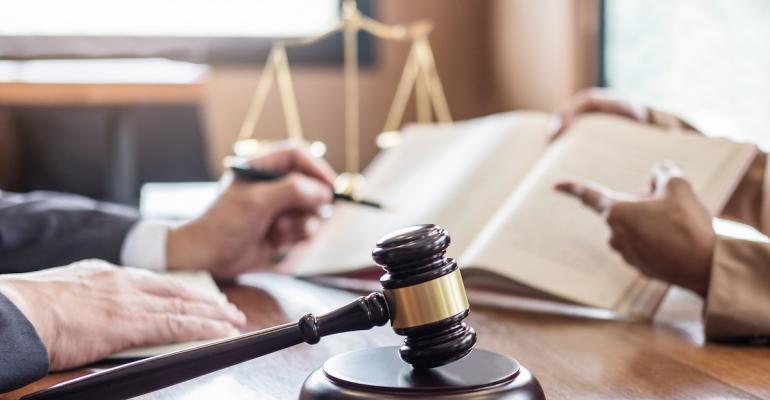 AbbVie and its partner company, Medytox of South Korea, have settled a years-long intellectual property legal dispute with California’s Evolus over Jeuveau, a potential rival to AbbVie’s blockbuster Botox, which it gained through the acquisition of Allergan.

AbbVie and its partner company, Medytox of South Korea, have settled a years-long intellectual property legal dispute with California’s Evolus over Jeuveau, a potential rival to AbbVie’s blockbuster Botox, which it gained through the acquisition of Allergan.

This morning, the three companies announced settlement agreements that will “fully resolve” all outstanding litigation, including the United States International Trade Commission (ITC) case regarding the sale of Jeuveau in the United States. Additionally, a California court case filed by Medytox against Evolus will be dismissed, the companies said in a brief announcement.

The settlement will certainly be financially beneficial to AbbVie. Under the terms of the settlement agreements, AbbVie and Medytox will release all claims against Evolus related to the alleged misappropriation of Medytox's trade secrets, the companies said.

Additionally, in return for milestone and royalty payments, the AbbVie and Medytox will grant a license to Evolus to continue to commercialize Jeuveau in the United States and Nuceiva, the branded name for Jeuveau outside the U.S., in all other territories in which Evolus has licensing rights. In addition, Evolus will issue common stock to Medytox as part of the settlement agreement. Shares of Evolus were up 77% this morning, trading at $12.74 as of 11:30 a.m.

The case has been ongoing for several years. Allergan, now a business unit of Illinois-based AbbVie, and its partner Medytox claimed that Jeuveau was developed with trade secrets stolen from the South Korean company. Jeuveau is a proprietary 900 kDa purified botulinum toxin type A formulation developed by Evolus and its partner Daewoong Pharmaceutical Co., also of South Korea. In 2019, Evolus received the greenlight from the U.S. Food and Drug Administration for its lead product, Jeuveau, a treatment for the temporary improvement in the appearance of moderate to severe glabellar lines associated with corrugator and/or procerus muscle activity in adults. The drug was seen as a significant challenger to the blockbuster botulism-based drug, Botox.

Self-Improvement Surge Spills into Aesthetics in a Big Way with 40 Percent Increase in Facial Plastic Surgery in 2021
Feb 14, 2022