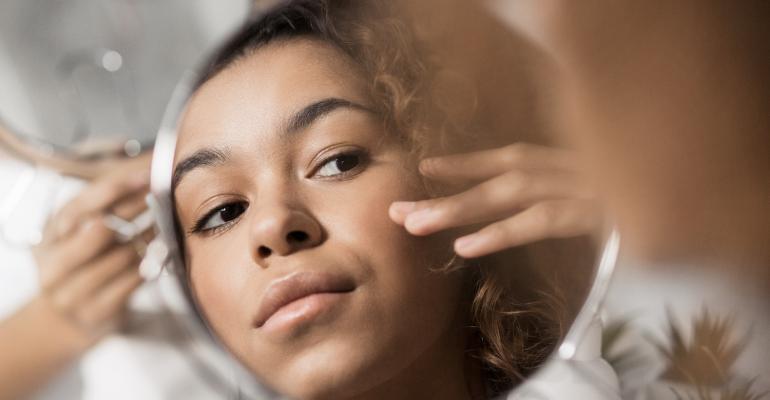 A high prevalence of body dysmorphic disorder (BDD) was observed in patients with acne vulgaris at various dermatology centers in Spain, according to study data published in the Journal of the European Academy of Dermatology and Venereology.

Investigators conducted a cross-sectional study at 11 dermatology clinics in Spain. The study enrolled patients age 16 to 30 years who had been diagnosed with acne by a dermatologist. Patients attended a single medical visit at which clinical and sociodemographic variables were captured. Acne severity was assessed with the Leeds Revised Acne Grading system; patients with moderate or severe visible lesions were excluded from analyses. The Body Dysmorphic Disorder Questionnaire (BDDQ) was used to identify possible patients with BDD.

These data align with prior studies suggesting a significant prevalence of BDD in patients with acne vulgaris. However, present results may be limited by the cross-sectional design; patient experiences could have been influenced by treatment received prior to data collection. Even so, investigators endorsed screening for BDD in patients with acne to “reduce the progression of psychosocial deterioration and the development of comorbid disorders.”