Home>Nonsurgical Procedures
Recent
Nonsurgical
Free Access A Pandemic of Dysmorphia: “Zooming” into the Perception of Our Appearance
Nov 21, 2020
Liposuction Is on the Rise in 2020
Nov 21, 2020
Sientra Appoints New President and Chief Executive Officer
Nov 21, 2020
Cynosure Expands Capabilities of TempSure with First-Ever Hands-Free Wrappable RF Technology
Nov 18, 2020
Aesthetic Medicine in 2020: A Year in Review
Nov 18, 2020
The Rise of Male Aesthetics: An Abundance of Potential or Unfounded Hype
Nov 18, 2020
Overcome Your Fear of Being "Salesy"
Nov 17, 2020
FDA Finalizes Guidance on Microneedling Devices
Nov 13, 2020 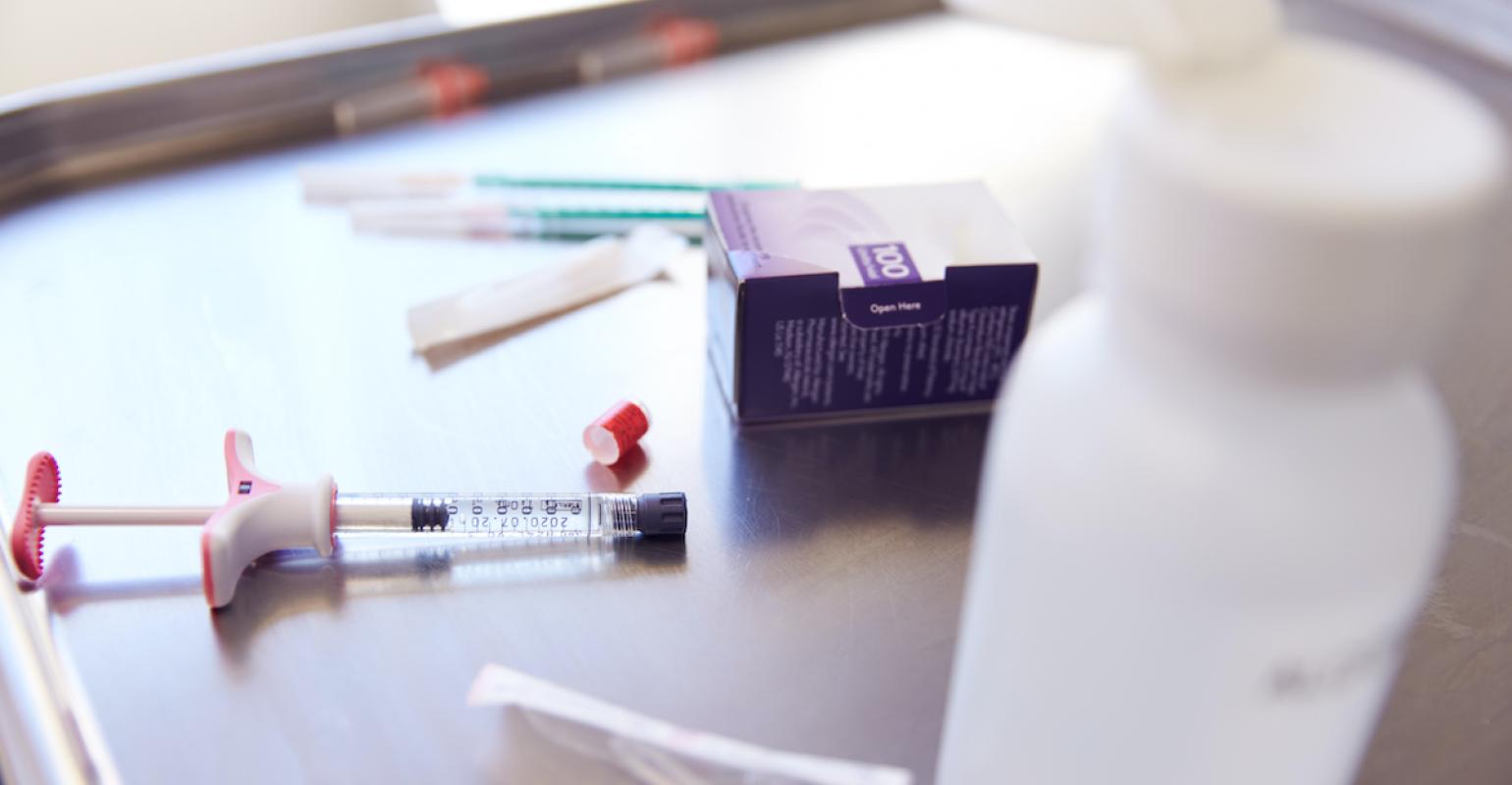 Evolus Inc. is getting support for its legal battle with AbbVie Inc.’s Allergan over a rival to the Botox wrinkle treatment from dermatologists tired of an “800-pound gorilla” controlling the beauty market.

Evolus Inc. is getting support for its legal battle with AbbVie Inc.’s Allergan over a rival to the Botox wrinkle treatment from dermatologists tired of an “800-pound gorilla” controlling the beauty market.

More than four dozen dermatologists have written to the U.S. International Trade Commission, asking it to allow Botox rival Jeuveau to stay on the U.S. market. A trade judge in July recommended a 10-year ban on imports of Korean-made Jeuveau, saying it was created using a stolen formula.

Allergan and its Korean partner Medytox Inc. have claimed that Evolus and its partner, Daewoong Pharmaceutical Co., developed Jeuveau using a stolen trade secret for a way to turn the deadly botulinum toxin into a wrinkle treatment. Evolus says an import ban of its only product would be “catastrophic” to the company. The dermatologists say some patients prefer Jeuveau, citing its performance, duration and lower price.

The doctors said they’ve been able to expand into new markets, such as with millennials, because of Jeuveau. Evolus said that’s benefited all participants -- including Allergan -- and noted analysts predict the overall market will double by 2025.

“Without Evolus, Allergan pretty much has free reign in the marketplace,” Mark Koepsell, a Fort Collins, Colorado, spa owner said in one letter. In another, 40 dermatologists from across the nation said they “don’t like when an 800-pound gorilla tries legal tactics to eliminate a small competitor.”

The commission is scheduled to announce Sept. 21 whether it will review or let stand the judge’s findings. The dermatologists’ letters were filed earlier this week, as were ones from law scholars debating whether the case belongs before the U.S. trade agency.

Evolus and Daewoong said the dispute is already being considered in Korean courts and urged the U.S. agency to reject Allergan and Medytox’s case.

The judge’s findings “over this Korean dispute about alleged Korean trade secrets constitutes a dangerous and unprecedented expansion of the commission’s jurisdiction,” Evolus said. The ITC’s role, Evolus said, is as “an enforcer safeguarding American innovations.”

Allergan and Medytox contend that a former Medytox employee handed over to Daewoong the results of its “meticulous, time-consuming, and expensive research” into a new process to make a beauty treatment based on one of the world’s deadliest toxins.

The process to turn the toxin into Botox, which also is used to treat chronic migraines and urinary incontinence, has been a closely kept secret by Allergan, allowing it to maintain its dominance since it was first approved for sale in 1989.

The trade secret at dispute is for a next-generation drug developed with Medytox for a liquid-type version called MT10109L that’s seen as easier to use than Botox.

Allergan and Medytox said the stolen secrets were used to create “a product that is specifically targeted at disrupting and gaining a substantial share of the domestic market,” which puts the case in the ITC’s jurisdiction.

The case is In the Matter of Certain Botulinum Toxin Products, Complaint No. 337-3359, U.S. International Trade Commission (Washington).