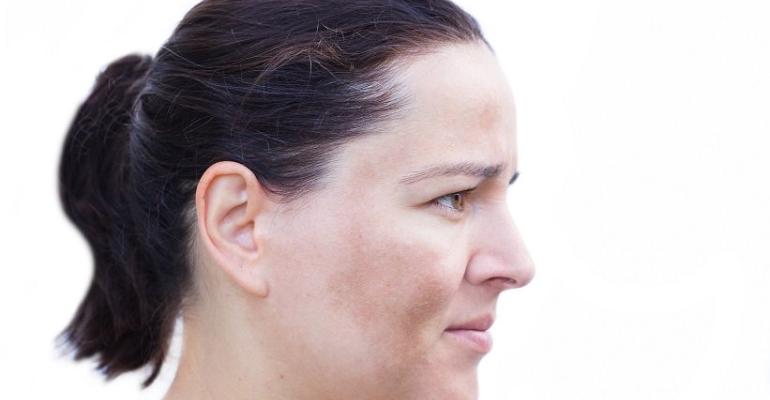 Even though cosmetic procedures change a patient’s appearance, vanity isn’t the only motivator behind decisions to undergo these treatments. According to recent research, the reasons patients might choose a cosmetic therapy are more complicated.

According to a 2017 American Society for Dermatologic Surgery survey, the patient population considering cosmetic procedures has more than doubled from 30 percent in 2013 to 70 percent in 2017. The most commonly requested dermatologist-performed treatments are light and laser therapy, facial rejuvenation injections, chemical peels, and body sculpting.

But, rather than being fueled by a singular desire to be more physically attractive, the results of a new JAMA Dermatology study revealed patients report emotional, physical, social, and professional reasons for seeking cosmetic procedures to change their appearance.

Ultimately, study authors concluded, having a better understanding of these personal motivations can help dermatologists better counsel patients on which procedures might be most effective, as well as what realistic results are.

THE STUDY
Overall, most patients revealed an internal impetus for pursuing cosmetic procedures. However, external stimuli existed. Approximately 25 percent attributed the decision to a physician’s recommendation, and an additional 25 percent pointed to a family member’s or friend’s previous experience. Only 2.3 percent listed their spouse or partner.

“This finding highlights the importance of social norms and is in agreement with prior data,” researchers wrote. “It indicates knowing someone who has undergone cosmetic treatment is suggestive of patients’ interest.”

As anticipated, most patients (391, or 83.4 percent) reported a desire to look younger and fresher, particularly in photographs. Many (382, or 81.4 percent) wanted clearer skin. In fact, more than half (269, or 56.6 percent) opted for a procedure to ensure they looked good when encountering friends. This group gravitated toward skin tightening, wrinkle treatments, neurotoxins and injectables.

Others (261 patients, or 54.8 percent) felt cosmetic procedures would improve their professional appearance and help them remain competitive. These patients, most interested in maintaining their current appearance or reducing brown spots or redness, leaned toward laser treatments.

Overall, researchers said, patients reported wanting to positively improve many aspects of their lives. Many patients (328, or 69.5 percent) revealed the belief cosmetic procedures would improve their self-confidence or make them feel happier (314, or 67.2 percent). Of this group, most pursued acne scar treatment, microdermabrasion, body contouring, and laser hair removal.

Additionally, health augmentation was a substantial reason supporting cosmetic procedures. More than half of survey respondents (253, or 53.3 percent) selected treatments to stave off any worsening of their existing conditions and symptoms. Other patients (180, 38.6 percent) believed a therapy would provide future health protection.

According to results, the quest for tattoo removal could include a mental and emotional health component. Most cited a desire to improve their overall quality-of-life and return to their former appearance, as well as increase self-confidence and alleviate any tattoo-related stress.

“This study shows patient seek aesthetic or cosmetic procedures for various reasons,” they wrote. “Often, the motivation is not simply to look attractive, but to address serious psychological and emotional issues.”

Use psychology to defuse emotionally charged situations
Dec 18, 2018
The value of the direct pay monthly fee to physicians and patients
Nov 06, 2018