Differences in Surgeon Genders in Operative Coding in Plastic Surgery 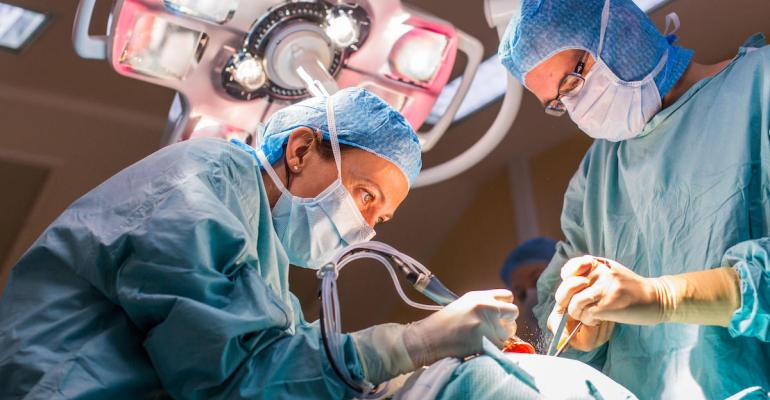 According to a Plastic and Reconstructive Surgery study that was trying to determine if gender-related billing and coding differences may be related to the income gap, was found to be true. The results found that significant differences were found between male and female surgeons in work relative value units billed, work relative value units billed per case, and the numbers of major cases performed.