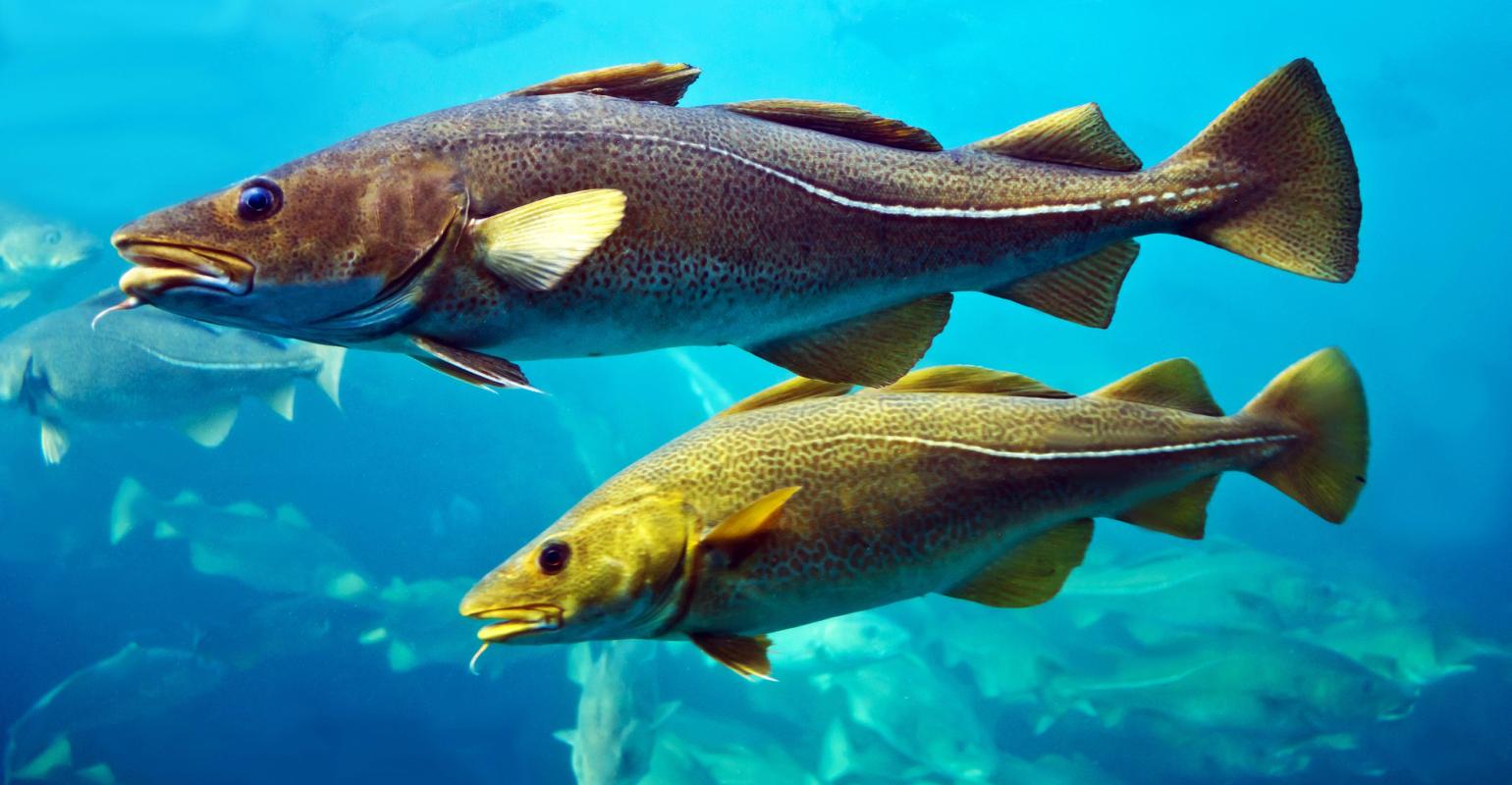 A biological wound dressing made from intact cod fish skin (Kerecis Omega3, Kerecis) is getting the thumbs up from scientists and others as an innovative and effective option for wound healing.

When processed, Kerecis’s fish skin product is high in omega 3 fatty acid and is resistant to bacterial colonization.

In one recent study researchers reported on their cumulative experience treating 23 patients with 25 complicated vascular and diabetes-related wounds on the thigh, distal calf, forefoot or hand. They treated exposed bony segments of the wounds with the omega 3 wound matrix. Many of the patients tried vacuum therapy for their wounds without success.

They found the omega 3 wound matrix helped to heal 25 complicated wounds and may have reduced patients’ needs for analgesics, according to a study published online August 1, 2018 in the German journal Gefasschirurgie.

“The Omega3 Wound matrix is structurally similar to the structure of human skin and permits the ingrowth of fibroblasts and keratinocytes. Omega-3 fatty acids act as a precursor to the synthesis of anti-inflammatory metabolites that have a positive effect on the wound environment,” they write.

Reykjavik, Iceland-based Kerecis announced October 30, 2018, that it had received the Icelandic Innovation Award.

“Kerecis has developed an innovative process to transform fish skin, which was previously discarded as worthless, into a product that helps thousands of people worldwide,” Hallgrimur Jonasson, general director of Icelandic Center for Research (Rannis), which is among the organizations to present the award, said in a Kerecis press release.

Kerecis is collaborating with the U.S. Department of Defense to adapt its product for use in battlefield conditions, according to the company. Kerecis also announced in late November that researchers will start an Investigational Device Exemption (IDE) trial looking at using the Kerecis Omega3 Burn product on full thickness burn wounds.

Kerecis Omega3 fish-skin is patented in the United States and is FDA cleared, according to Kerecis, which holds the patent and manufactures the product in Iceland.

Praising the Platform: Why a Multi-Modality System is the Best Choice for Your Practice
Feb 05, 2021