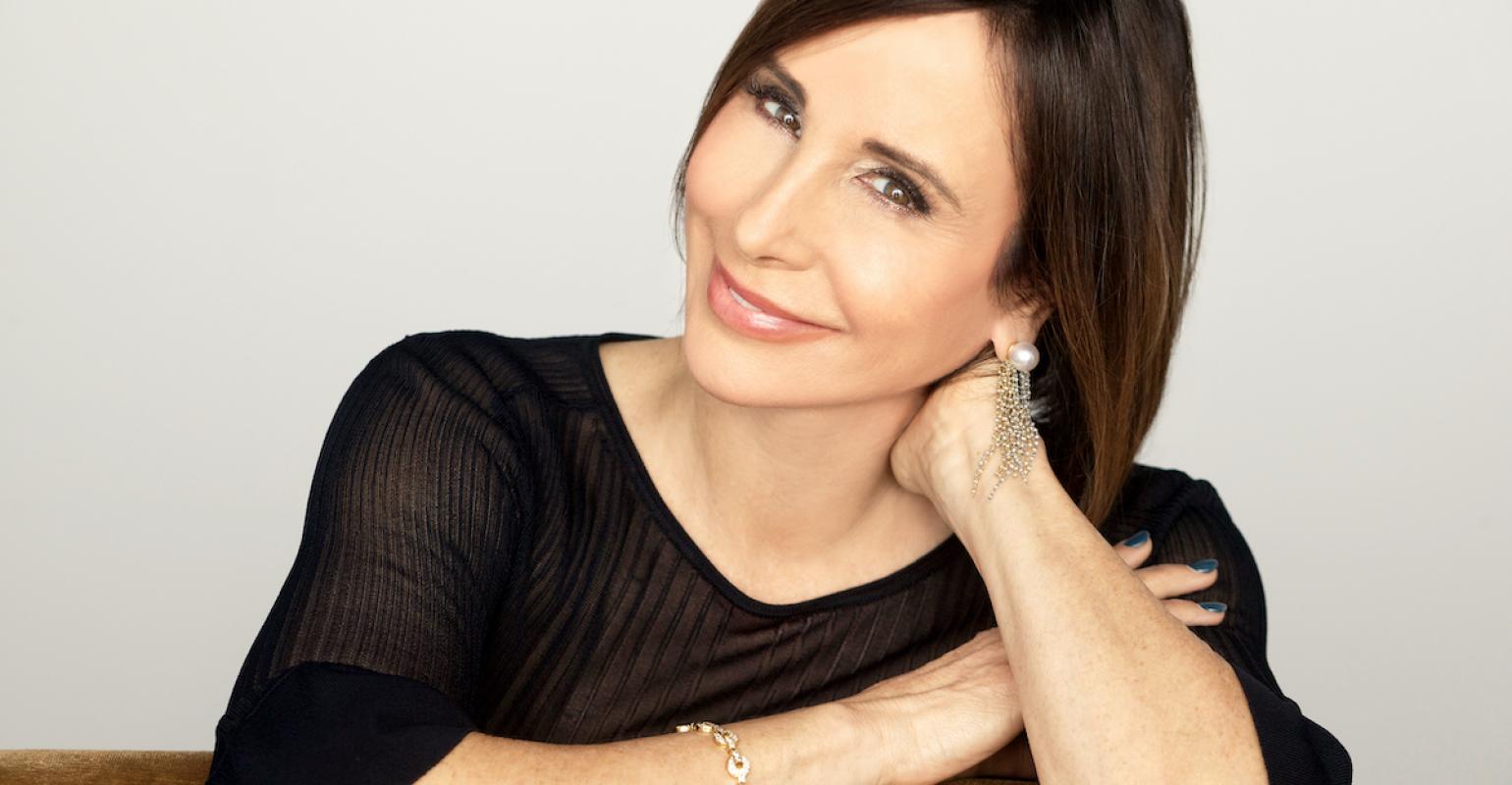 Women in Aesthetics: Being Bold with Ava Shamban, MD

Dermatologist Ava Shamban, MD, purchased her first practice in 1996. At the time she had three lasers, Botox (Allergan) use was off-label and collagen was the only option for filling lines and wrinkles. “Now cut to 24 years later, we have about 20 lasers, and we can use Botox for migraine treatment, excessive sweating, pain and teeth grinding, along with its cosmetic uses,” said Dr. Shamban, who practices in Santa Monica and Beverly Hills, Calif.

Dermatologist Ava Shamban, MD, purchased her first practice in 1996. At the time she had three lasers, Botox (Allergan) use was off-label and collagen was the only option for filling lines and wrinkles. “Now cut to 24 years later, we have about 20 lasers, and we can use Botox for migraine treatment, excessive sweating, pain and teeth grinding, along with its cosmetic uses,” said Dr. Shamban, who practices in Santa Monica and Beverly Hills, Calif.

In terms of specialties, dermatology probably has experienced one of the most rapid evolutions, and Dr. Shamban hasn’t missed a beat.

Armed with an extensive menu of fillers, she is contouring patients’ faces, as opposed to filling lines. And by mixing it all together – lasers, fillers, toxins and skincare, she is offering full-service aesthetics, which she couldn’t do in the past.

On the medical dermatology side, Dr. Shamban remembers using high-dose steroids for psoriasis, eczema and more because there was nothing else to ease patients’ symptoms. But, with biologics and other medications all that has changed, and today she offers candidates life-altering treatments.

A Champion of Women

She is on the editorial board of the Journal of Clinical and Aesthetic Dermatology, lectures worldwide at professional meetings, serves as a principal investigator on clinical and FDA trials, authored the book Heal Your Skin: The Breakthrough Plan for Renewal (Wiley, 2011) and makes regular television appearances on CBS’s The Doctors, ABC’s Extreme Makeover and on a new YouTube project she and dermatology col- leagues are spearheading called The GIST. 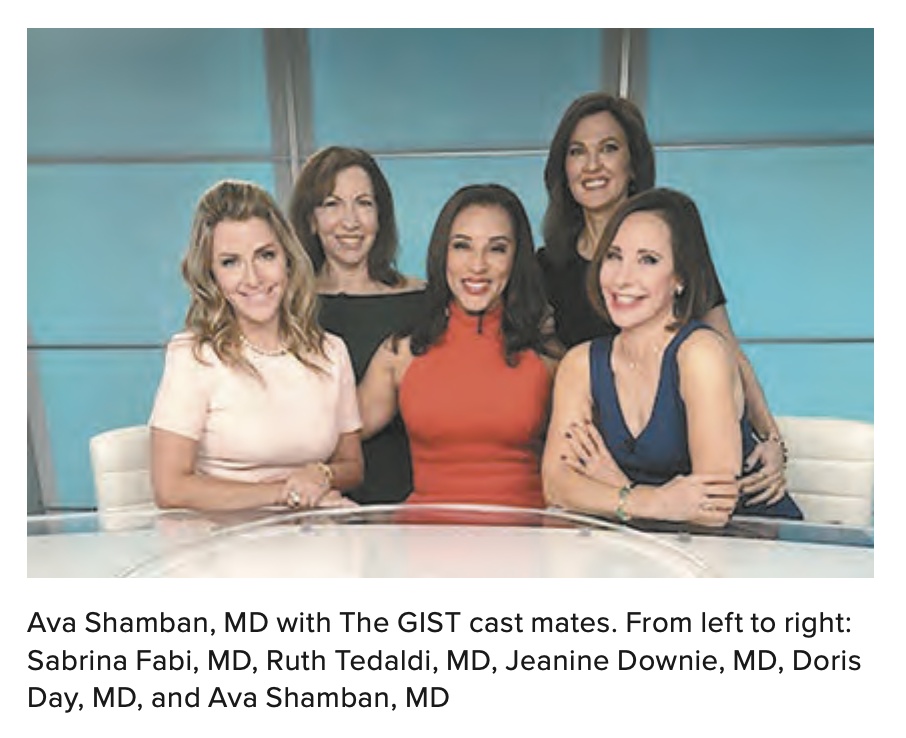 But Dr. Shamban said one of the things she is most proud of is the power she has an employer to provide jobs for women. “When I first bought the practice, we had maybe five employees. Now I have four offices and 52 employees. The majority of employees are women, and the majority of those women are the primary wage-earners in their families. I think that is one of my biggest professional accomplishments, being able to employ so many women who work so hard,” she said.
Dr. Shamban also takes great pride in the strides she made in aesthetics while doing patients’ dermatology treatments on the television show Extreme Makeover in the early 2000s. 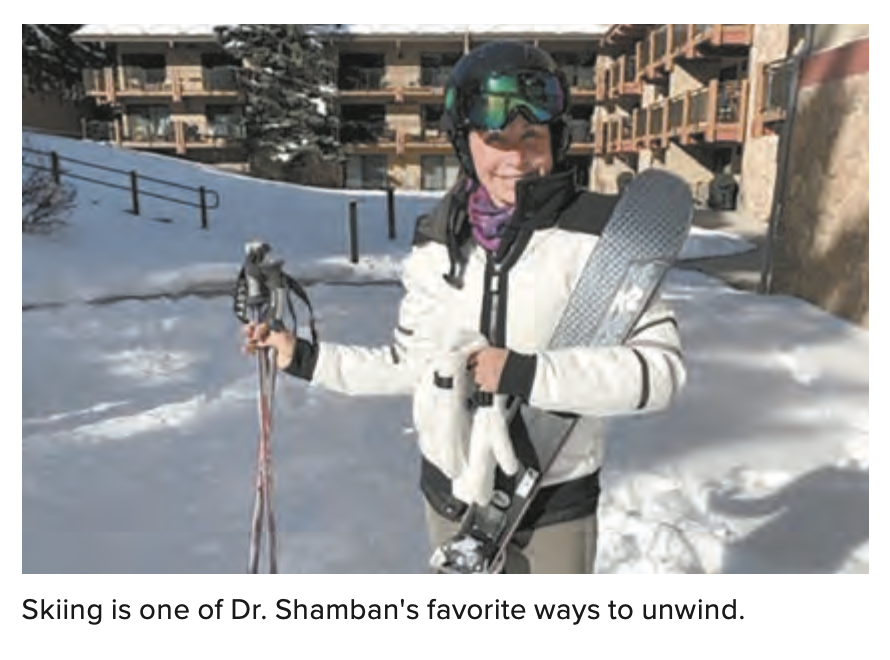 “I was forced to think outside the box, to layer treatments in order to get results in an accelerated timeframe. I discovered that you could do a peel, then a laser, then microdermabrasion and patients’ skin came out polished,” Dr. Shamban said. “I thought, ‘nobody has done this, but I think I'll do it.’ My practice got super busy, so I never had the chance to publish on the approaches. But along the way people started doing very similar layering treatments.”

Still another accomplishment that stands out in Dr. Shamban’s career is her being a part of the wave to make aesthetic treatments acceptable, putting them in the same category as grooming, she said.

“Then the Kardashians finished the job. They took all the mystery, fear and judgement away, making it OK to do,” Dr. Shamban said. “Now, of course, we have the problem of doing too much.”

Taking the Leap into Aesthetics

Dr. Shamban’s advice to women physicians considering specializing in aesthetics: “Go for it, baby! What is wonderful about aesthetics is that it is a medical specialty considered to be an art and science,” she said.

“The art in aesthetic medicine is truly art. It is truly being able to look at a face from an aesthetic point of view and say let’s restore contour, let’s figure out a way to help reverse the bony loss or fat loss or other changes that we see over time.”

Aesthetic medicine’s art also transcends into restoring faces after a traumatic event, such as a car accident or dog bite, or from terrible acne. As a result, people can go back to their lives without feeling ashamed of their scars or disfigurement.

“I’ve treated all of these people,” Dr. Shamban said. “The wonderful thing about the specialty of aesthetic medicine is that you can help. So, I think people should go for it. I was a general practitioner before I did this, the lesson learned there is if you are kind of afraid that you cannot do it, it is a good time to go for it.”

Dr. Shamban is excited about her latest work with four female dermatology colleagues on The GIST.

“The concept behind this show is that it is an opportunity for five board certified dermatologists to cut through all the noise that is on the internet and provide objective – well, it is subjective, but at least you get five subjective opinions about what is going on in dermatology,” she said.

Dr. Shamban, who in her practice focuses on injectables, said participating in clinical trials is a great way for her to get her hands on different products, first. And she plans to continue to conduct trials looking at new neurotoxins, new fillers and new indications.

Among other things, she also plans to write a book on how to preserve one’s individual beauty with aesthetic procedures, a concept she trade- marked as The Signature Feature.

“I came up with this concept of beauty after being at an international meeting where someone said tell us what is going on in Hollywood. I said, ‘a lot of terrible work. People are looking like aliens.’ I realized at that moment that people have a signature feature, and everything should be designed to highlight or showcase that particular individual point of beauty in the face. We really don’t want to have a bunch of cookie-cutter people walking around. I think that is one of the risks of the general uptake of all of these procedures,” Dr. Shamban said. “I want to write a book on it. The underpinnings of it are nonverbal communication, facial feedback hypothesis and Darwin’s sexual selection. That’s the thumbnail sketch.”

Q: What is your favorite quote?
From the epic poet Spenser. It is a tale of a woman who is cross-dressed as a knight, and she goes into a room and everywhere in the room is written “Be bold,” except for one little space, where it said “but not too bold.” I think that’s my mantra.

Q: If you could have dinner with anyone from history, who would it be?
Cleopatra – she was phenomenal.

Q: What are your three favorite movies?
I grew up in LA so I am a movie nerd. Persona, written and directed by Ingmar Bergman. I really like Director Franco Zeffirelli’s Romeo and Juliet. Then, Groundhog Day. I love the message of Groundhog Day: If you do it wrong, you get to do it over and over again. Don’t we all want that?

Q: What are your favorite ways to unwind?
I do conscious meditation, walking, hikes, swim, ski. I’m very sporty.