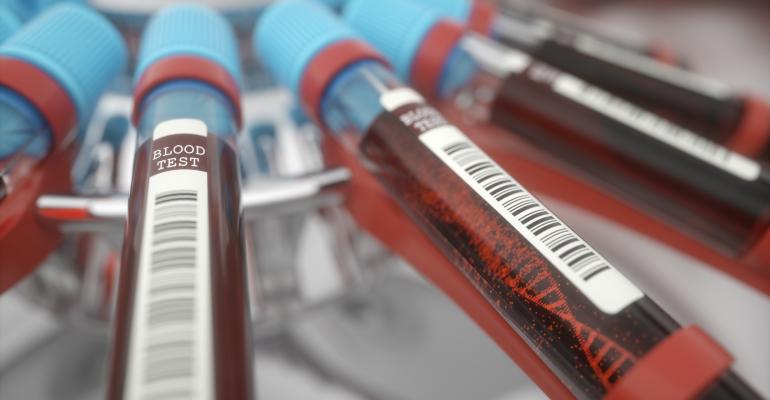 For women with breast cancer who opt for breast reconstruction using a tissue flap from the abdomen, gene testing for high-risk mutations should be performed before surgery, concludes a report in the July issue of Plastic and Reconstructive Surgery, the official medical journal of the American Society of Plastic Surgeons (ASPS).

Although only a small percentage of patients will test positive for BRCA or other high-risk mutations, genetic testing should be considered for all women in whom unilateral (single) mastectomy and abdominal-based free-flap breast reconstruction (FFBR) is planned, according to the study by Erez Dayan, MD, of Brigham & Women’s Hospital/Harvard Medical School and Colleagues, in a media release from Wolters Kluwer Health: Lippincott Williams and Wilkins.

Based on a personal or family history of breast cancer, 111 women met guidelines for genetic testing before mastectomy and breast reconstruction. For women with BRCA mutations, breast cancer risk is approximately five times higher than in women without a mutation. Some of these high-risk women will undergo “preventive” mastectomy to reduce their risk of breast cancer.

In the study, only about 56% of of patients who met criteria for genetic testing were actually tested. Testing was also performed in 10 percent of women who did not meet criteria.

At an average follow-up of about 6 years, three patients developed cancer of the opposite breast. All three of these women proved to have a high-risk mutation that could have been detected by genetic testing before surgery.

Thus in the total experience of 160 patients, 1.9% were diagnosed with harmful mutations after reconstruction, which led to a second mastectomy and reconstruction.

“These subsequent cancers resulted in additional surgeries after the patients had completed multi-staged reconstructions, carrying psychosocial and financial burdens for patients and increased costs for the healthcare system,” Dayan comments in the release.

If the women had known they were at high risk, they might have chosen to undergo risk-reducing mastectomy and reconstruction. That’s especially important before abdominal-based tissue breast reconstruction, because the abdominal donor site can only be used once.

The researchers also looked at the cost-effectiveness of expanding genetic testing for breast cancer. While testing all patients would have increased costs, it would have avoided the additional costs of treating the second cancers, reducing total costs by about $260,000. Dr. Dayan and co-authors note that insurance companies sometimes deny coverage for genetic testing for breast cancer risk, but that the costs of testing have decreased in recent years, the release continues.

The study “supports the notion that genetic testing should be offered to all patients for whom unilateral abdominal-based tissue breast reconstruction is planned,” Dayan and colleagues conclude, in the release. “Plastic surgeons should take an active role in discussing with patients and their care providers the implications of genetic testing in these cases.”