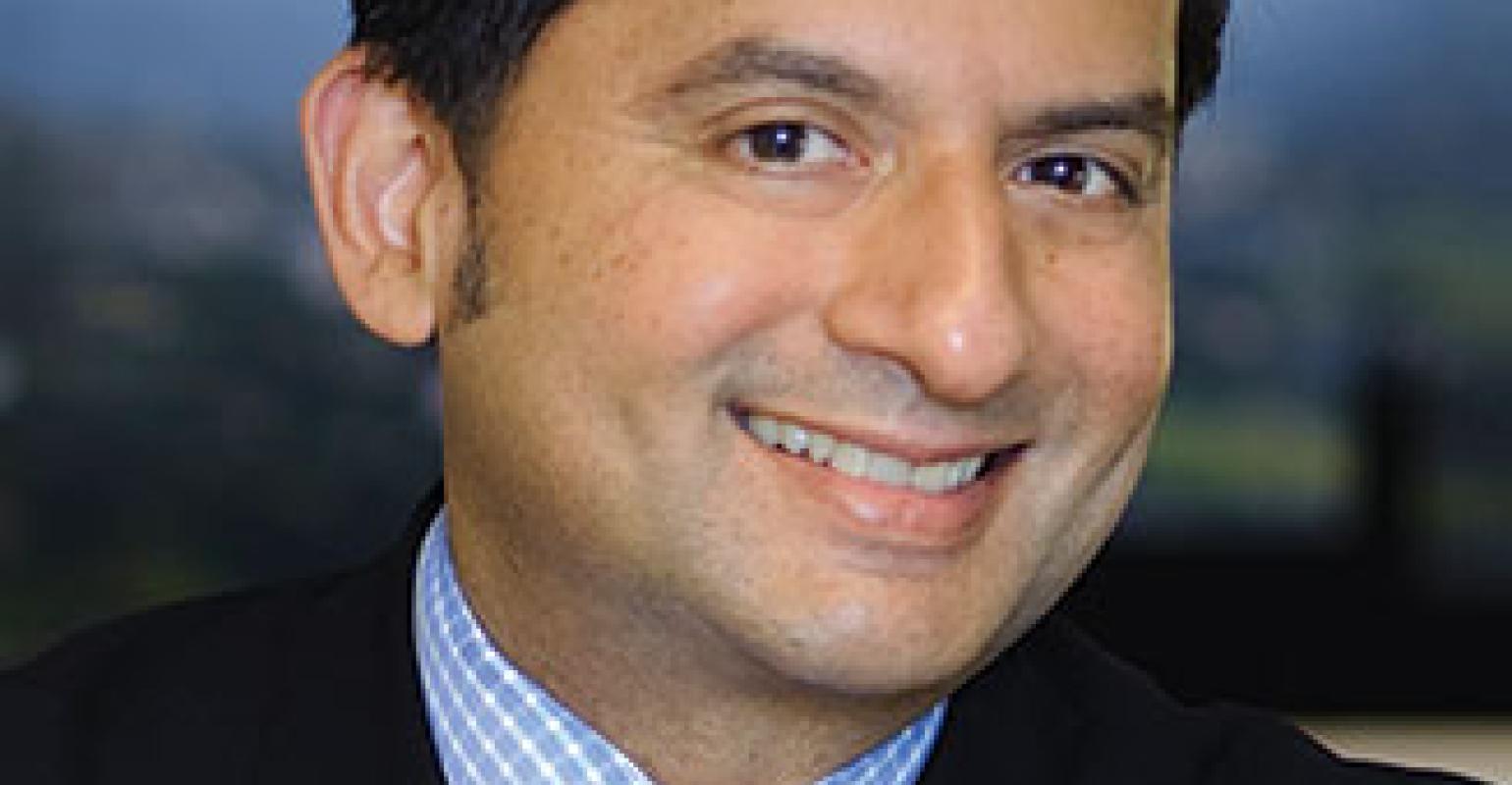 With great regret we acknowledge the passing of Vic A. Narurkar, M.D., F.A.A.D., an internationally known, board-certified dermatologist and dermatologic surgeon from San Francisco, Calif.

A renowned leader in cosmetic dermatology, Dr. Narurkar generously gave back to the medical community in numerous ways – as a leader, educator, researcher, author, developer of new treatment protocols and techniques, and more.

“He wasn’t just a thought leader; he was like the dean of cosmetic dermatology, and was amazingly gifted in aesthetics,” noted William Philip Werschler, M.D., F.A.A.D., F.A.A.C.S., a dermatologist and assistant clinical professor of medicine / dermatology, at the University of Washington School of Medicine in Spokane, Wash.

Dr. Narurkar graduated from Brown University and received his Doctor of Medicine degree from Stanford University, where he also finished his residency in dermatology. That was followed by a fellowship in MOHs surgery and cosmetic dermatologic surgery at the Cleveland Clinic.

As dermatology director and assistant professor at the University of California, Davis Laser Center, he pioneered laser hair reduction with Alexandrite and diode lasers, as well as pulsed dye and KTP lasers for vascular lesions and CO2-based lasers for skin resurfacing.

Dr. Narurkar was also a pivotal investigator for many pioneering clinical studies and developed gold standards for using injectables and energy-based devices. He trained dermatologists and plastic surgeons worldwide in his techniques and became a fixture at the podiums of innumerable scientific meetings.

In addition to serving as a past president of the American Society of Cosmetic Dermatology and Aesthetic Surgery, he was co-founder of the influential Cosmetic Boot Camp, an annual meeting focused on schooling core specialty physicians.

“The creation of Cosmetic Boot Camp was a big accomplishment,” said Jason Emer, M.D., a cosmetic surgeon and dermatologist in Beverly Hills, Calif., who trained under Dr. Narurkar.

“Unlike a lot of scientific meetings, it wasn’t about industry promoting products. The idea was to teach physicians for physicians. It was one of the first conferences that invited residents to attend. Also, he would travel extensively teaching his techniques and ensuring ways to obtain the best therapeutic results. He would host people from around the world that learned with him at his very successful San Francisco practice.”

According to Dr. Werschler, who was a good friend and worked closely with Dr. Narurkar on multiple clinical trials, “Vic was really strong on ethics. That could have been a central theme in his life. He had a favorite hashtag: #noposers. His core value was to be authentic and do the right thing. He would say that you should be ethical today because tomorrow when a new company or new product comes along, when you say something about that product, good or bad, people will believe you.”

Dr. Narurkar made himself available to consult with anyone from the top key opinion leader down to the first-year resident, Dr. Werschler added.

“With a lot of key opinion leaders and top-level dermatologists, it is difficult to get the time of day from them, and a lot of times – especially in the cosmetic world – they don’t want to teach or train the next generation. Not Vic. Joe or Jane Doe dermatologist could shoot him an email with questions about which laser or treatment parameters to use, or how to treat a certain diagnosis. Vic would call or text them back and ask how could he help? That was unusual.”